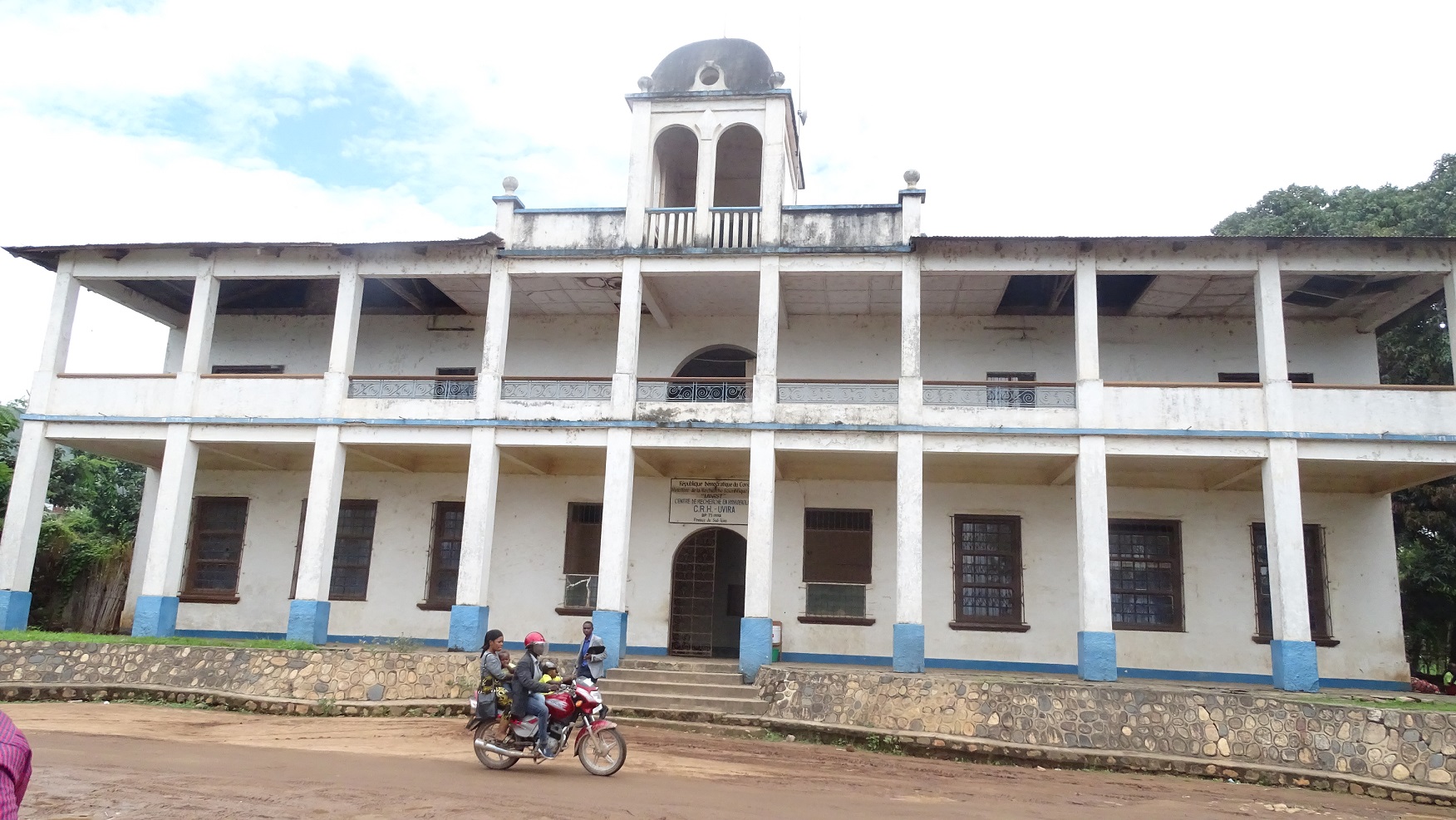 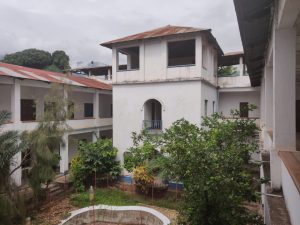 The Hydrobiology Research Centre of Uvira (CRH-Uvira), one of the partners of the EU-funded LATAWAMA project, implemented by Enabel and Lake Tanganyika Authority, is one of the four Lake Tanganyika Water Monitoring Network reference laboratories and will be responsible for collecting and analyzing water quality data from the northwest side of the Lake. Its rehabilitation and modernization begin in June 2021.

This large-scale work and the laboratory upgrading involve bringing the CRH-UVIRA laboratory into compliance by renovating the plumbing, electrical renovation, total replacement of the roof and worn frames, installation of air conditioners in the various premises of the center, painting of the entire building, sanitation work, etc. Those actions are funded by the LATAWAMA project and constitute a prerequisite for the already planned modernization of the sampling, in situ, and laboratory equipment. Lake Tanganyika’s environmental and ecological monitoring capabilities are expected to be operational again as of October 2021.

The Hydrobiology Research Centre was inaugurated in 1950 in Belgian colonial times and was then called the Scientific Research Centre of Lake Tanganyika. It experienced intense scientific activities concerning the characterization of the endemic fauna of the Lake.

Currently, the CRH-Uvira is under the Ministry of Higher Education and Scientific Research with a primary mission, the scientific research on water and aquatic organisms of the Democratic Republic of Congo.

The investments implemented by the LATAWAMA Project and the partnership dedicated to environmental monitoring also aim to strengthen the international positioning and attractiveness of CRH-Uvira in the perspective of North-South and South-South academic collaboration.