Uvira, DRC: When the sanitation work at the Uvira prison improves the well-being of prisoners and the protection of the waters of Lake Tanganyika 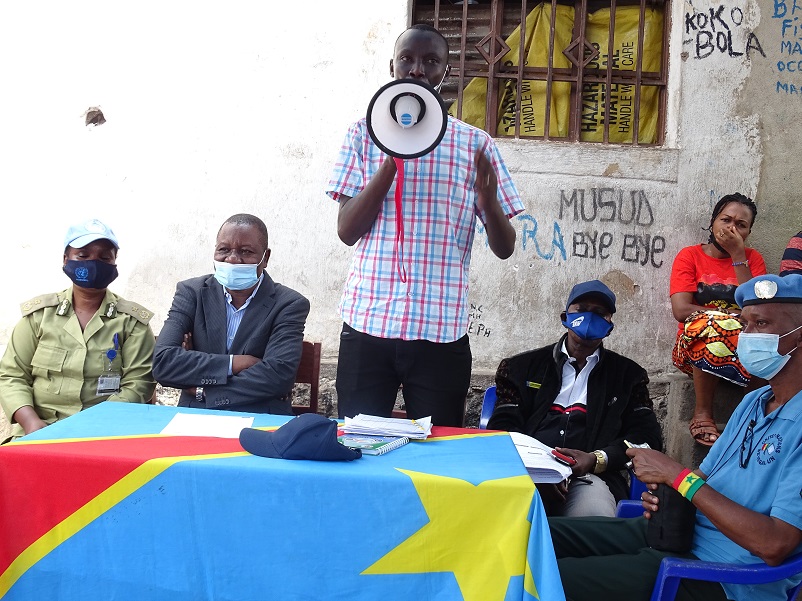 On 11 February 2022, the Latawama project team proceeded to the official launch of the sanitation works of the Uvira prison in collaboration with MONUSCO. Ceremonies were held with the deputy mayor of the city of Uvira. The Latawama project will equip the different common cells with toilets and proceed with the rehabilitation of the external toilets and the construction of new showers. The toilets will be connected to a new 50 m³ bio-digester, which will supply gas to the kitchens and avoid burning wood.

In addition, the water supply will be reinforced by collecting and storing rainwater for sanitary use. A wastewater treatment plant will treat greywater from showers and kitchens.

These various works are in line with a double result: improving the sanitary conditions of the prisoners and contributing to limiting the impact of the prison on the environment and the lake water quality.

That day, the courtyard was animated, with a lot of coming and going and a lot of commotion in anticipation of the launch of the work. The prisoners’ representative, Muhanuka Mashali Moise, who has been imprisoned for 12 years in Uvira prison, agreed to testify on one aspect close to his heart: the absence of toilets inside the common cells. 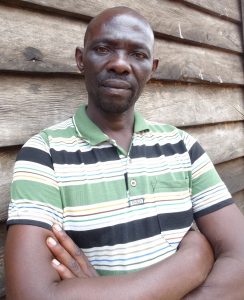 “I have been living in this prison for years. Life is not easy there. The prisoners defecate in buckets. This is called “Mwami”. Some prisoners suffer from diarrhoea and skin diseases. In the cells, there are foul smells with the risk of the buckets breaking apart due to the heat and the biodegradation of the excreta. The prisoners carry this waste out of the cell every morning, commonly called “Kubeba mwami”.

Moise further explains, “Here, the prisoners have to be in the cells from 6 pm and leave at 6 am. “You know that all human beings have physiological needs. Normally, we want to relieve ourselves during this period. With the absence of toilets, the only solution is the buckets.  When we heard about the project, we were overjoyed. The construction of the latrines and the collection of rainwater will solve the problem that haunts the prisoners,” said Mr Muhanuka Mashali.

The prison director, Emmanuel Kabwe, who speaks of a real problem, confirms this situation. During the launching ceremonies of the sanitation works in the presence of the prisoners, he said that the works initiated by the LATAWAMA project would put an end to the practice of “Kubeba Mwami”, i.e. the fact of carrying excreta every morning outside the cells. 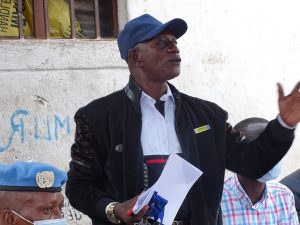 Emmanuel Kabwe said that the biodigester would contribute to the production of energy for cooking and the protection of the environment: “It is difficult to find firewood in a deforested city located in a valley and crossed by the rivers feeding Lake Tanganyika.

Mr Kifara Kapenda, deputy mayor of the town, participated in the launching ceremonies of the sanitation activities of the Uvira prison and affirmed that the sanitation actions of the Uvira prison would significantly improve the lives of the prisoners. “No one would want to be in this situation”, he affirms. He praised the contribution of the LATAWAMA project implemented by Enabel, with funding from the European Union.