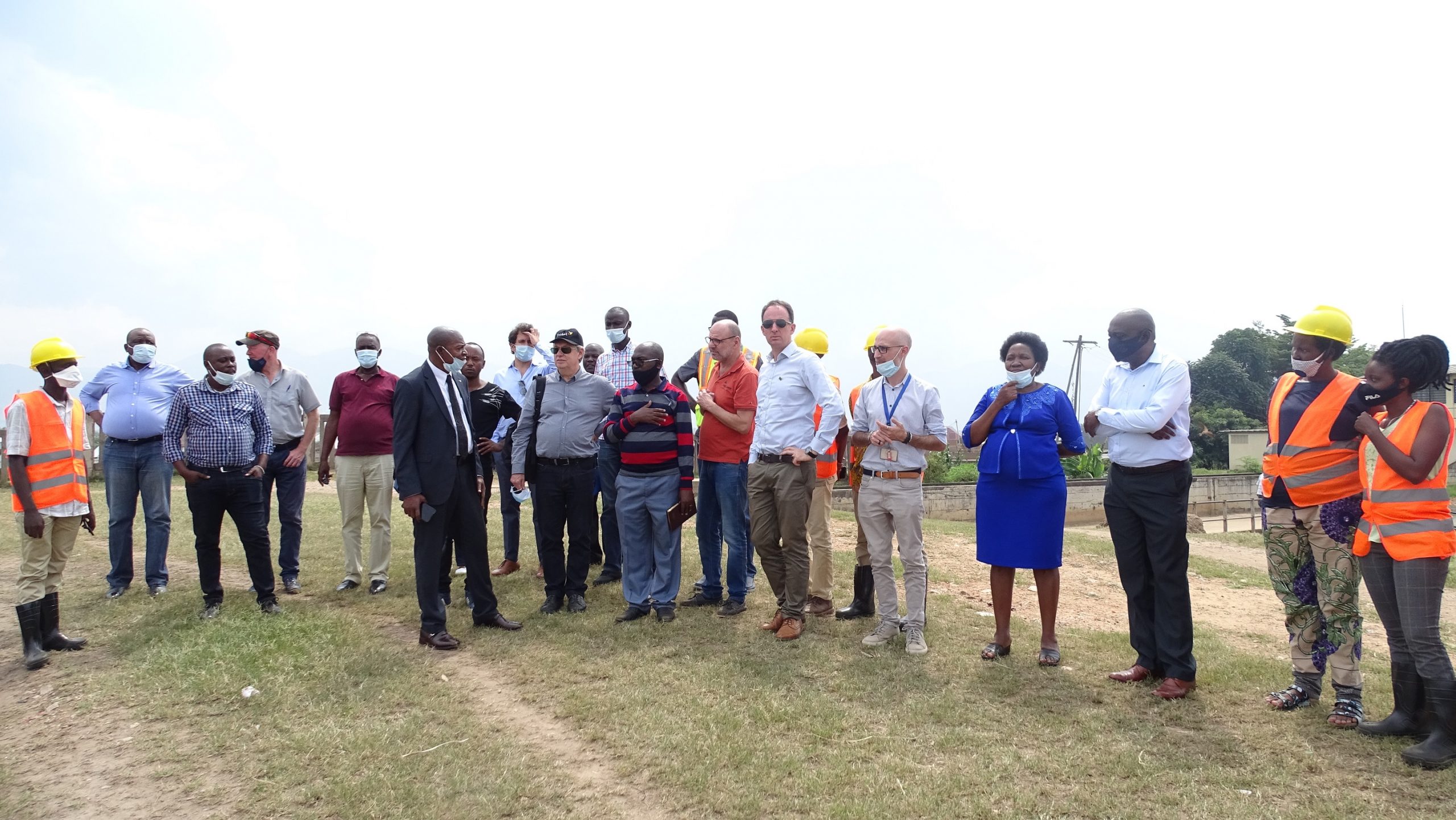 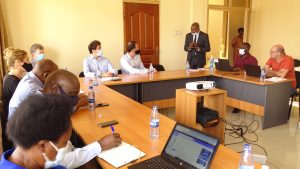 During his working visit to Burundi, Jean Van Wetter, Director General of the Belgian Development Agency, Enabel visited, on 25 November 2021, the Lake Tanganyika Water Management project, jointly implemented by Enabel and the Tanganyika Lake Authority with funding from the European Union.
The visit began with a meeting attended by the Resident Representative of Enabel in Burundi, the Executive Director of the Lake Tanganyika Authority, the EU Delegation, the Intervention Manager of the project, and the LATAWAMA project team.

In his presentation, Didier Cadelli, Intervention Manager of the project recalled the achievements of the project in all the areas of intervention of the project and mentioned the importance of the environmental monitoring of Lake Tanganyika for the implementation of a coherent and effective policy of protection of resources in the water of biodiversity. 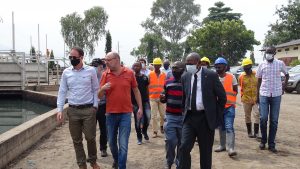 The delegation then visited the Buterere sewage treatment plant to visualize the activities and works in progress. Jean Van Wetter noted with satisfaction the progress of the work: “I appreciate the progress of the work and I am aware of the hugeness and complexity of the work that we hope to continue with various partners, including the European Union for the Continuity of Efforts to Protect Lake Tanganyika.”

Cléophas BIZABISHAKA, Director of Environment, Hygiene, and Sanitation at the Burundian Office for Urban Planning, Housing, and Construction, appreciates the collaboration with Enabel and the ALT and calls for continuity of support.

As a reminder, the LATAWAMA project aims to preserve the water quality of Lake Tanganyika.  Proper wastewater treatment is an essential element in reducing pollution in Lake Tanganyika.