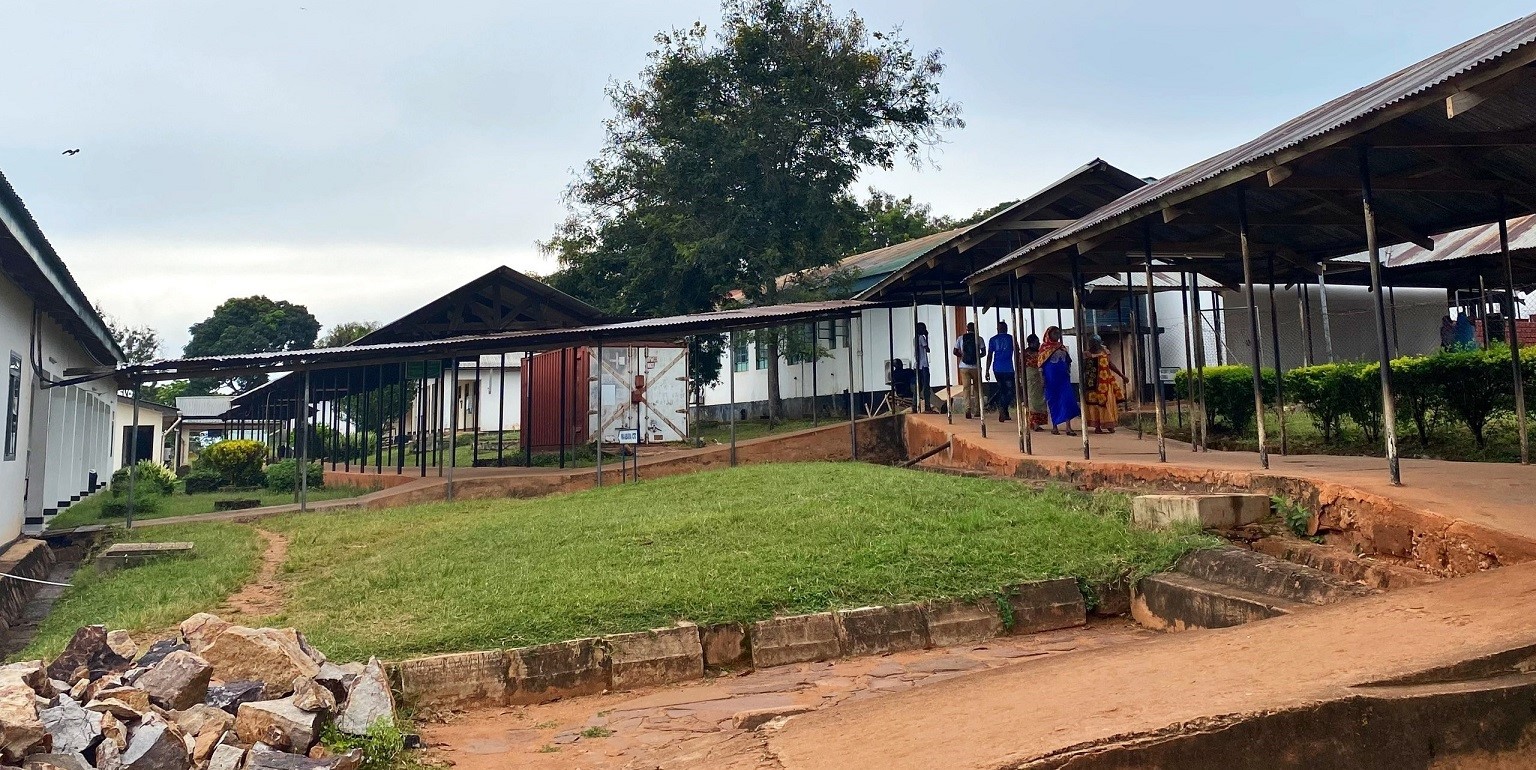 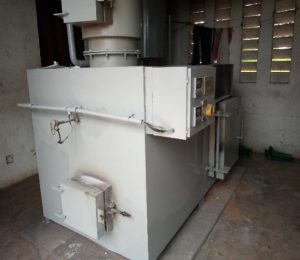 Managing effectively 100 kg of biomedical waste from Kigoma Maweni hospital constitutes a major challenge. Indeed, the hospital has a modern TS 100 PLC model incinerator with a capacity of burning 100kg per hour (100 kg/burn) but in a malfunctioning state since 2017. The LATAWAMA project funded by the European Union and implemented by the Belgian Development Agency, ENABEL, alongside the Lake Tanganyika Authority, rehabilitated this infrastructure and guaranteed its maintenance for the next two years. The budget invested is €7,700.

Next to this problem now solved, another challenge and not the least: final ashes disposal. Indeed, the management of ashes (daily production of 10 kg) from the biomedical waste’s incineration remains problematic and goes against any recommendation for waste disposal. In much national legislation and the international Basel Convention, this ash is defined as hazardous waste because of its chemical content and ability to cause harm. Uncontrolled disposal of the ash can contaminate the environment and the food chain.

Then, to allow the sound management of these ashes, the LATAWAMA project finances the construction of an ash pit at an estimated cost of € 5,000. This ash pit will meet the World Health Organization standards and those of the Ministry having public health in its attributions.

Maweni Regional Referral Hospital, public health facility owned by the Government under the Ministry of Health, Community Development, Gender, Elderly, and Children, was opened in 1972 and aimed at providing health services to Kigoma urban people. It was granted a Referral Hospital certificate in 2010. The hospital has a capacity of 300 beds in 11 wards and has 222 staff.

In the coming weeks, the LATAWAMA project will deliver technical support (containers, personal protective equipment) to optimize the sorting, collection, and disposal of biomedical waste under safe environmental and sanitary conditions.